We are set up for waste of different kinds:

See also our waste disposal page that includes a link to the City’s website.

Congratulations to Zack Evans, whose family lived at FP last season, on winning his Grey Cup ring!  Best wishes to you and your family: wife, Jenna, son, Zander, and lovely dog Ranger. Well Done!  It was a privilege to be your neighbour. 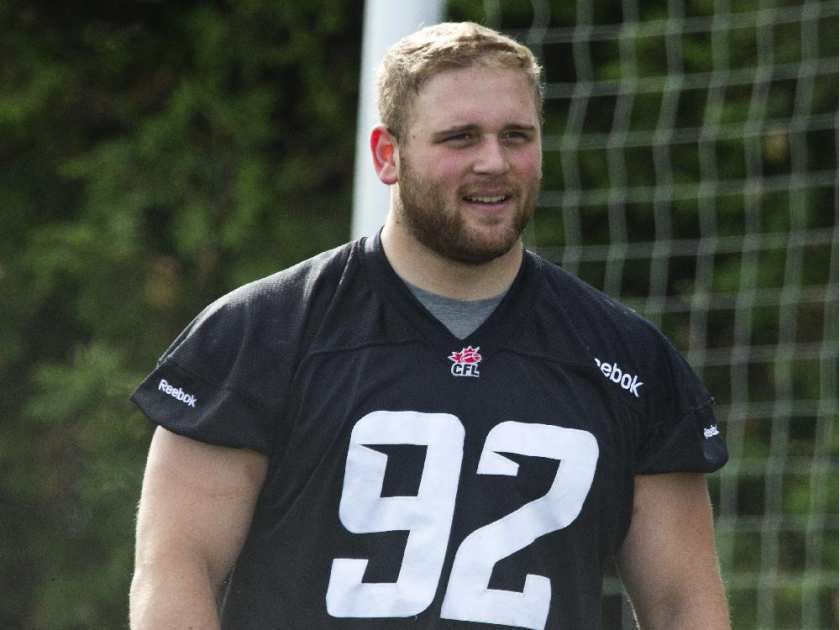 While there’s nothing in the Act to prevent owners from meeting informally, these notes apply to meetings where owners approve motions by voting. Other than routine procedure, votes can only be taken on matters disclosed in advance. You will find detail in Articles 45-47 of the Condo Act.

The Board must schedule an AGM within 6 months after the end of the fiscal year. In our case, that means before the end of June. In addition to items on the AGM’s published agenda, any owner may raise any matter relevant to the corporation’s business.

Other meetings called by the Board

The Board may call other meetings on 15 days notice, describing the business to be discussed.

Owners may insist on a meeting by following these procedures:

If the Board receives a proper requisition it must call a meeting within 35 days but it’s preferable that the Board arrange meetings voluntarily. I have found the Board tends to get defensive when faced with a requisition.

Meetings for election or removal of Directors or approval of rules or bylaws will be covered in future DYK.

On November 16 twelve FP residents came out to the Social Committee’s “Paint in the Perrier” to create their own paintings. Here’s a talented group with their art. 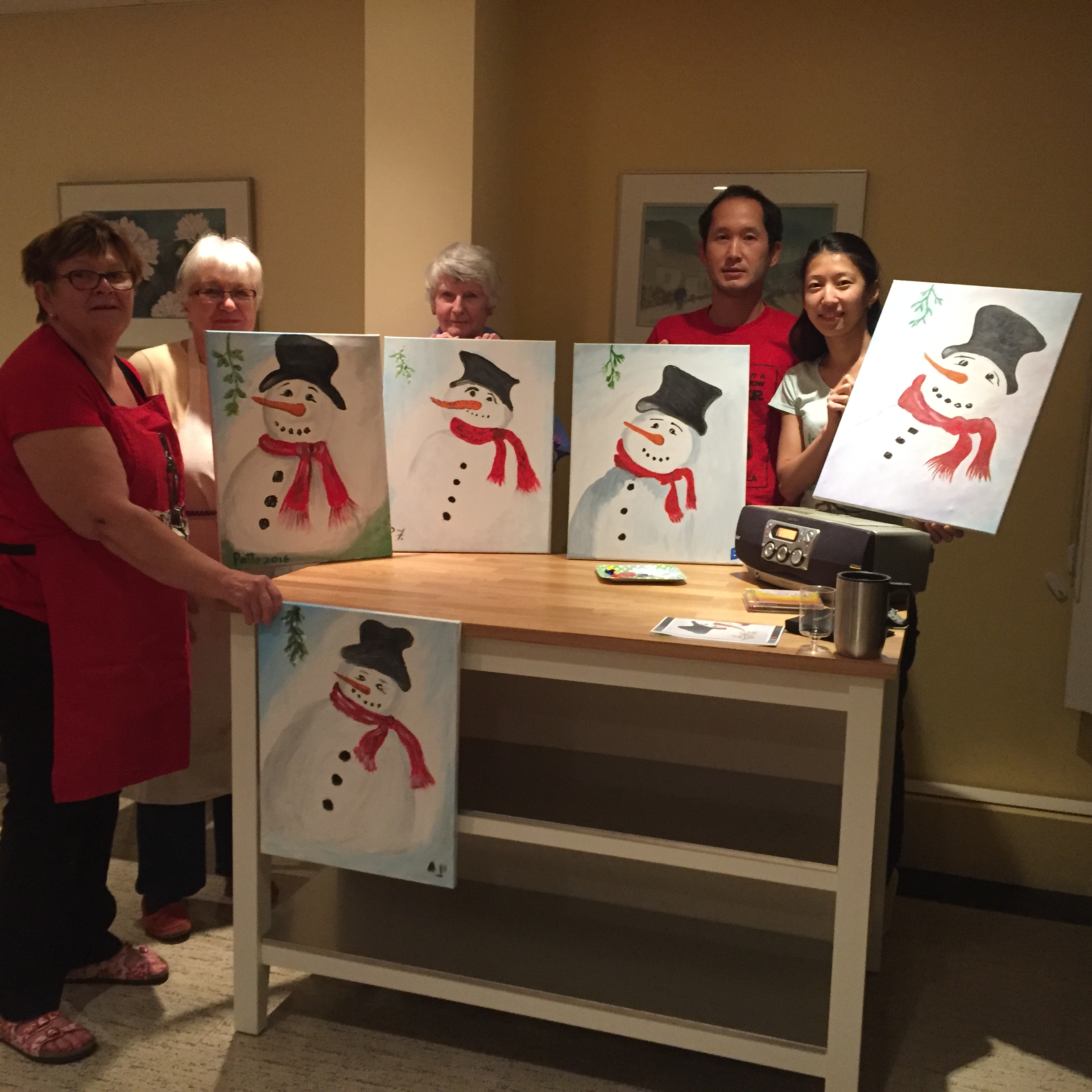 Our Property Manager (PM) has assumed various responsibilities at our Annual General Meetings:

I have observed both the current and the previous PM in relation to the above list. It’s important to examine these roles to distinguish which are properly found within the PM’s contract. In my opinion, the PM is legitimately responsible for the first 4 items in the list. The PM should work with the Secretary on items 5 and 6 and might assist the Board, if asked, with item 7.

In my opinion, the PM should not be involved with the election, items 8 and 9. The PM’s company has a contractural relationship with our corporation, CCC #82. The Board of Directors represents the corporation so the Directors could be seen as the PM’s employer. Therefore, the PM’s involvement in election of Directors is a conflict of interest.

I don’t fault the current or previous PM for what has taken place. Boards have either encouraged the PM to expand her role or have passively allowed its expansion. Owners should prepare for the 2017 AGM with this in mind. One way to help such preparation would be a committee consisting of Directors and owners not planning to run for election. The committee could decide on best practices for the AGM.

A reserve fund study (RFS) describes the projects needing reserve fund money, predicts when they must be done and tells us how much we should expect them to cost. Our most recent RFS was completed by an engineering firm in the fall of 2015 and applies to the years 2015-2045. In my opinion, any study that attempts to predict that far into the future must be viewed with caution. What about large increases in the price of materials and labour? What about projects no one can anticipate? However, the RFS at least alerts us to things that will definitely need attention

In the recent past we paid for the window and balcony door replacement from the reserve fund.

If you would like a copy of our RFS please contact me; be sure to identify yourself as a Frobisher Place owner with your unit number.

This is based on my experience at Frobisher Place.

Board meetings were normally held on the third Monday of each month. On the preceding Friday the Property Manager (PM) emailed Directors with financial statements for the previous month and her report. The report included an agenda. There were some attempts at different times to establish an independent agenda but most Directors seemed content to accept the PM’s.

Next business was the financial statements. They included reports on the operating and reserve funds, revenue and expenditures by category, specific payments and any units in arrears for condo fees.

The remainder of the meeting involved other business, mostly items brought forward by the PM. One disagreement I’ve had with other Directors is the decision to discuss issues only at Board meetings rather than cover matters in part via email ahead of meetings, understanding that any approval must wait until meeting time. The result has often been unproductive and time consuming discussion, especially when some of the items have only become known to most Directors through the PM’s report we just received.

Board meetings have usually lasted close to 3 hours. I believe that’s too long. Items discussed near the end of that time may not get the careful attention they deserve.

A proposed revision to our operating bylaw would permit Board meetings to be held by teleconference. Although this revision has not yet been approved by owners, the Board has nonetheless attempted to conduct some meetings with one or more absent Directors connected remotely. I’m in favour of such innovation but the technology has tended to be unreliable due to poor audio and connections interrupted or broken.

Missed earlier installments of this series? Just enter Did you know? in the search box and hit Enter.